About the City of Antalya

Antalya is one of Turkey’s most beautiful and charming cities.Where its location gives it more distinction on the Mediterranean coast between the coastal cliffs of southwestern Turkey and the beautiful mountains making it a city of a fascinating and fascinating nature.Antalya is surrounded by palms, where the city retains its historical character.This is in addition to being a coastal city but at the same time has a long and large history. It has a number of mosques, churches, religious schools and a Turkish bath from ancient times designed in the Greco-Turkish style.This is in addition to some areas of Antalya retains its narrow streets paved since the Ottoman period.Thus, it is clear to us that the city of Antalya is not a modern city but an ancient city with a long history that appears in the buildings and the old streets.

The village dates back to the 10th century BC, where the head of Athens took care of the city. Myths say that the pirates took control of it. The city owned small craft boats, which made it one of the largest commercial centers, then settled by many ancient civilizations, Then the Persian civilization, then the Macedonian civilization and then the Roman civilization, until the Islamic conquest and the entry of the Seljuks followed by the Sultans of Bani Osman

The duration of the round Mnavgat falls

Our driver is waiting for you to move with a convenient and modern means of transportation to start your tour and enjoy it. The traffic is at 10 am and your driver and tour guide will be fluent in Arabic, Turkish and English to work on your convenience.

Details of Round Mnavgat Falls

Our tour begins as we move from the hotel and head to the beautiful waterfalls of the falls, which are located in the upper part of the beautiful Manavgat River where the water flows quickly and is known as the small waterfall where you create a very beautiful scene for photography and waterfalls overlooking the center for the sale of textiles and cotton clothes at suitable prices You can take advantage of the opportunity to buy some beautiful clothes from the place where this place is located in an old market. Our trip includes spending the full day in the tour and returning to the residence from again

Mobility is a modern private car, convenient for safari.

The driver specializes in safari tours in Antalya.

Direct contact with customer service in Arabic and English 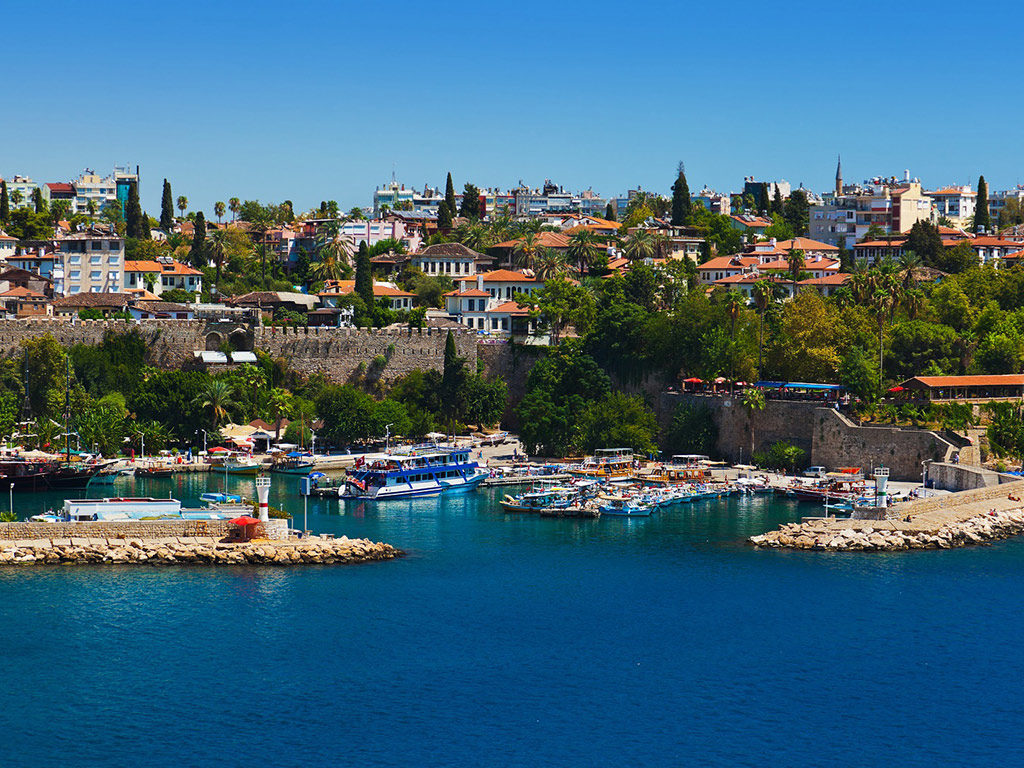 A trip inside the city of Antalya and the Duden Falls 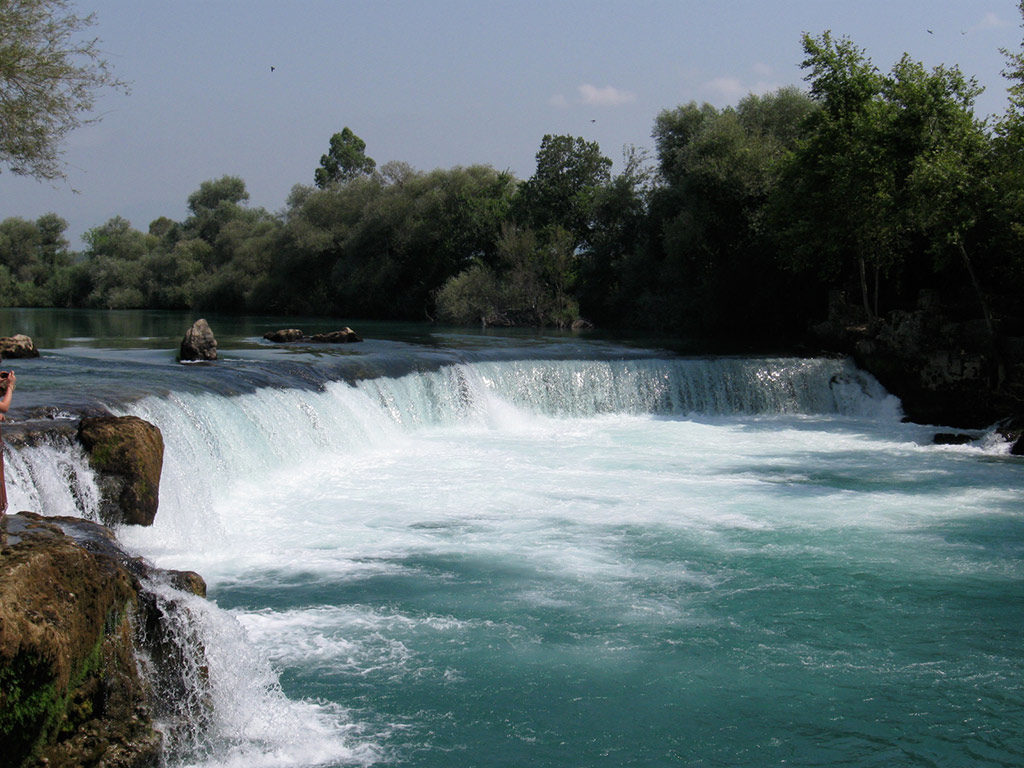 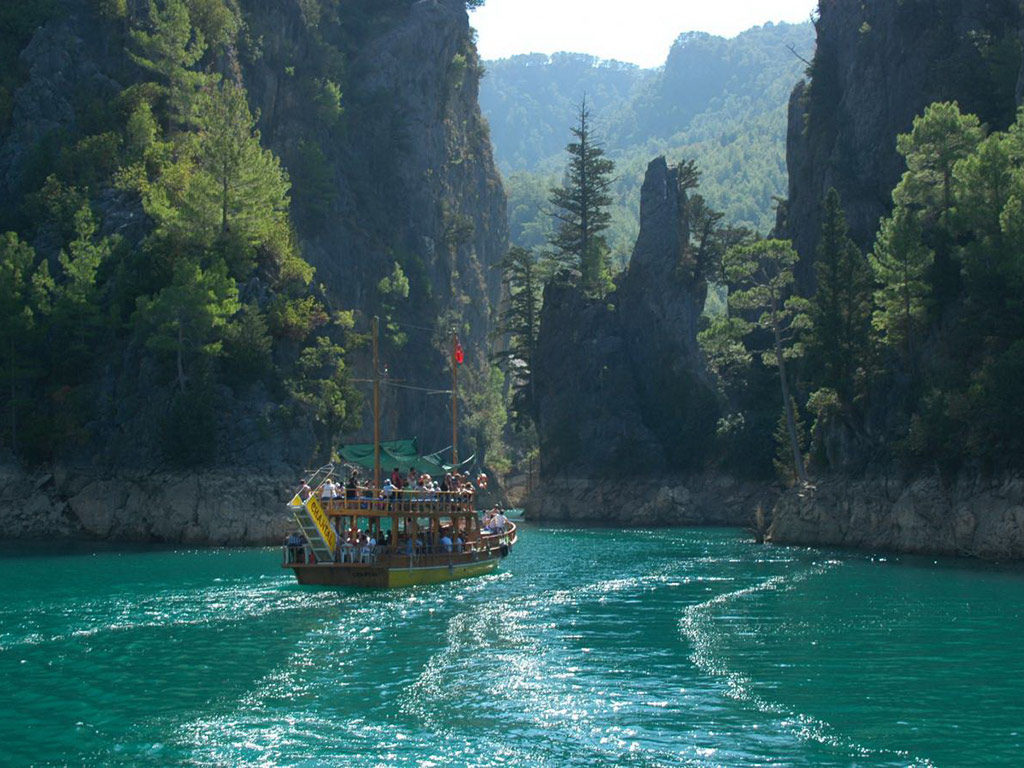 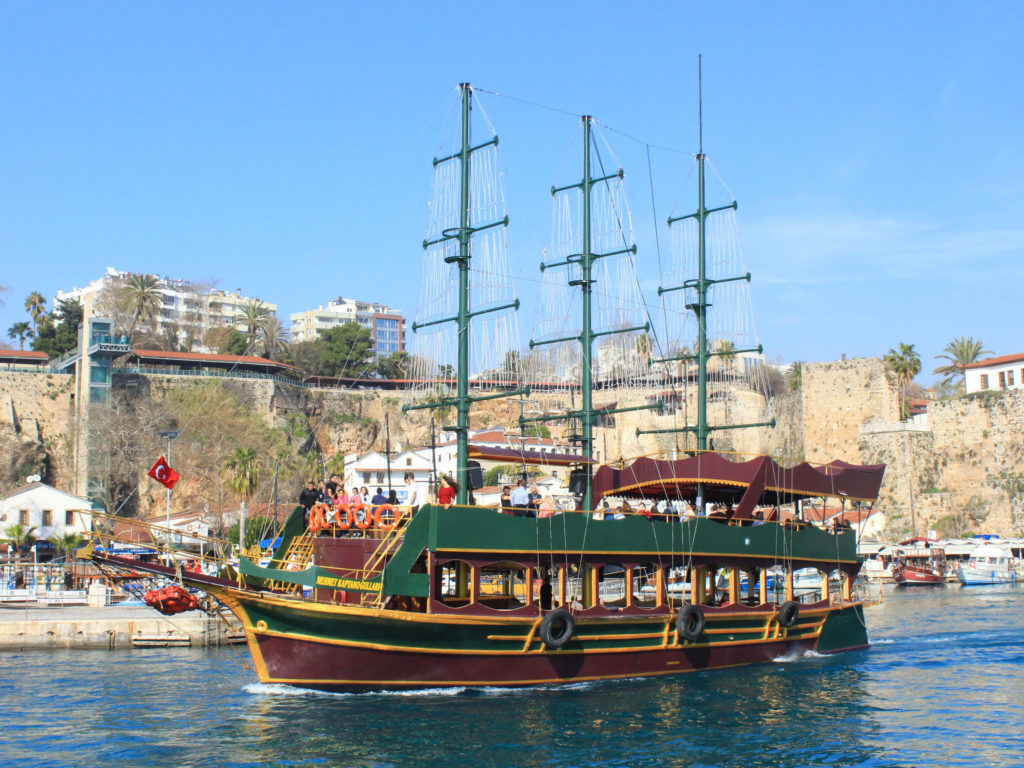 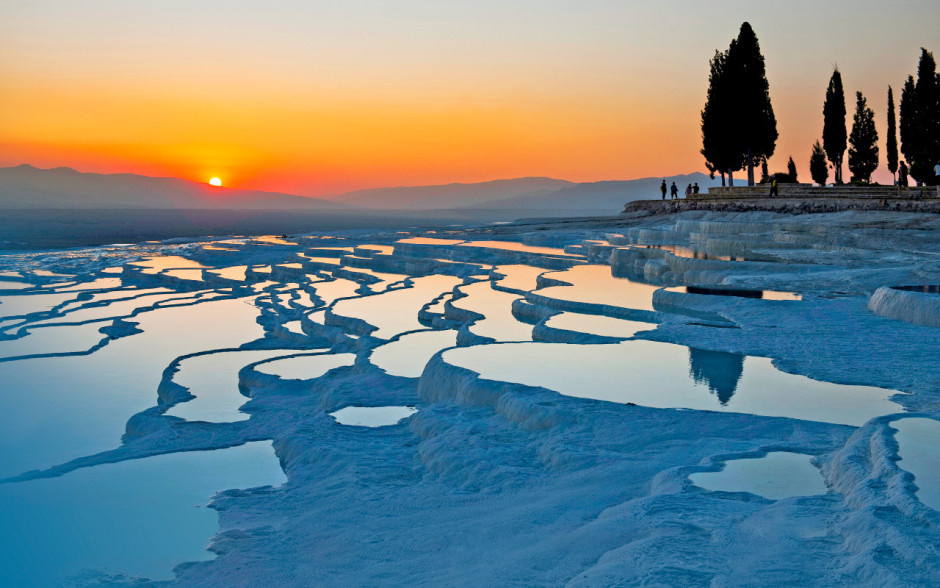 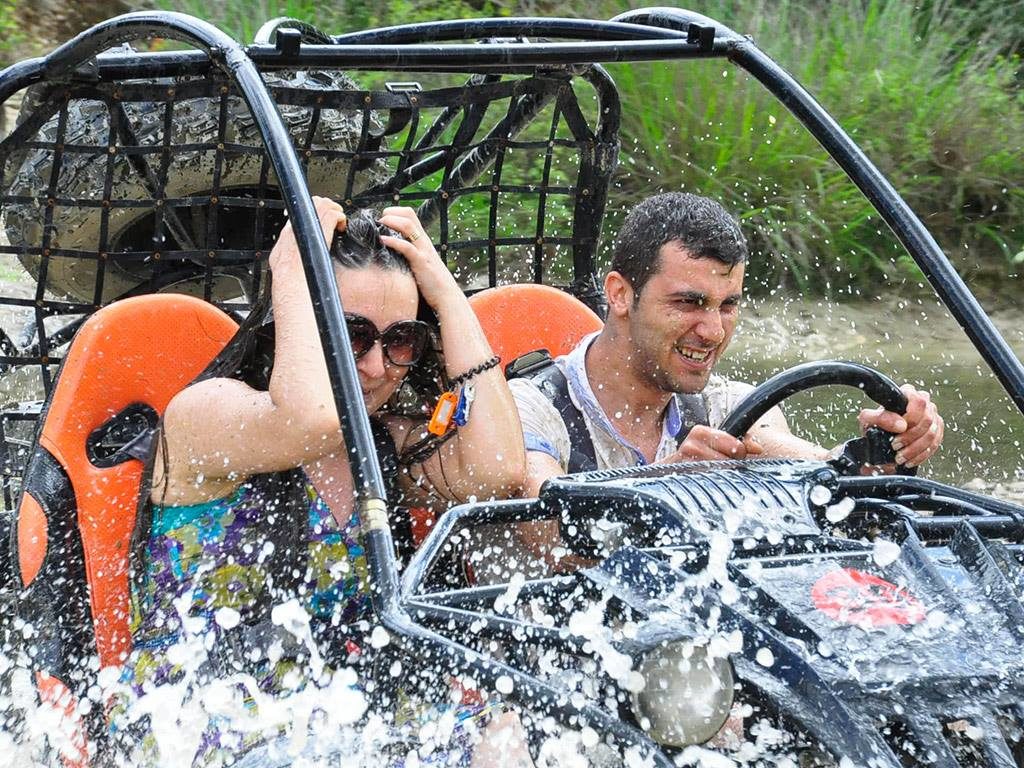 Buggy safari from Antalya and Belek 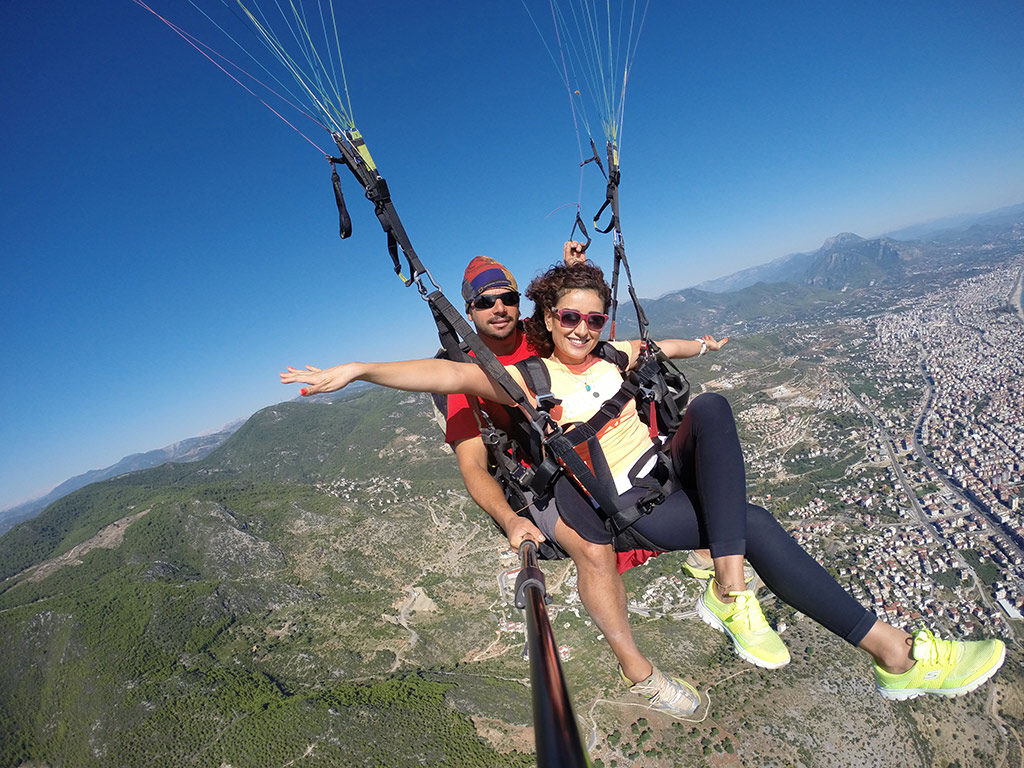